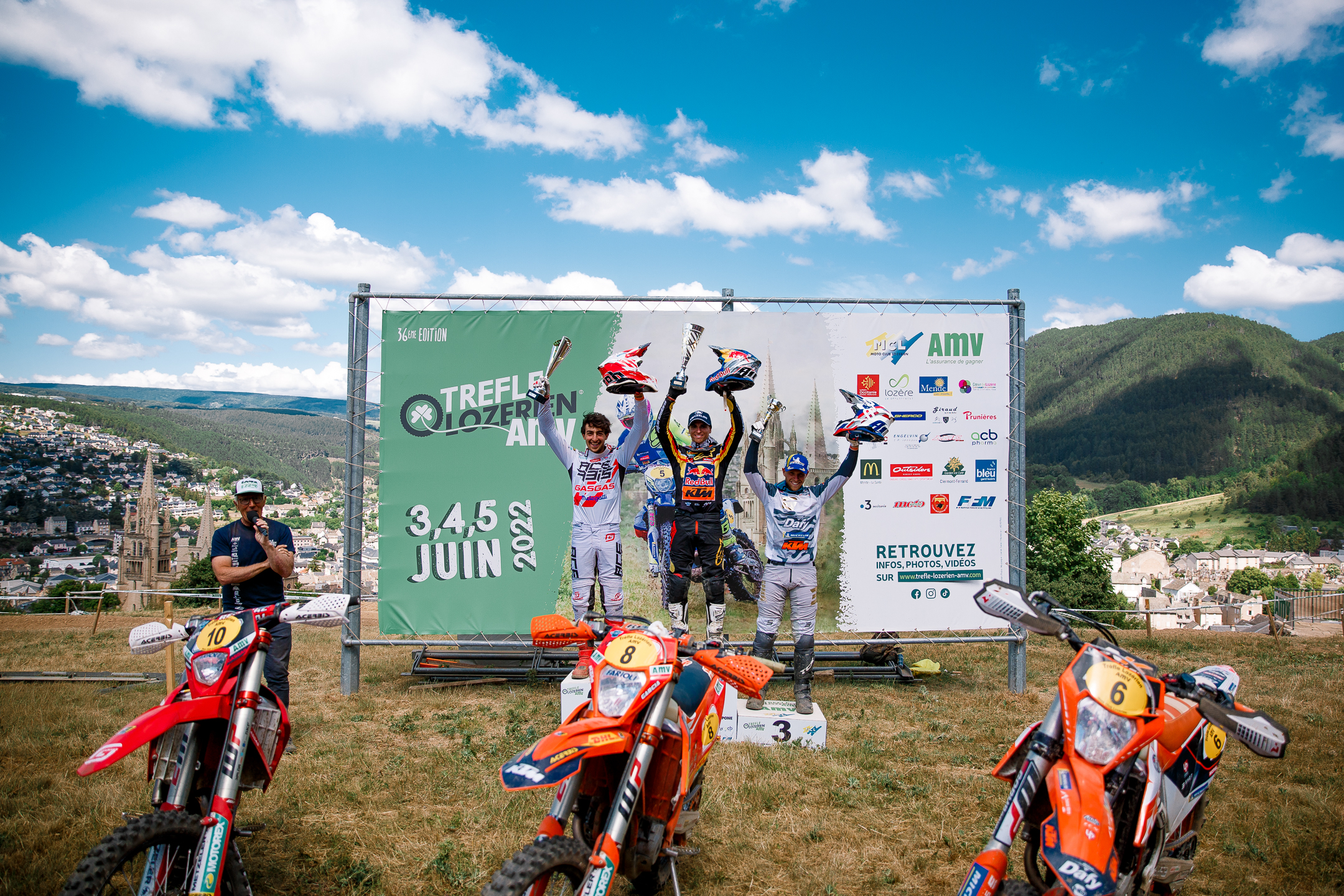 At the end of the third and last day of this 36th edition of the Trèfle Lozérien AMV, Josep Garcia has added his name to the list of winners for the second time after his success in 2019. We knew that the start in the reverse order of the numbers could make a real difference in the times and this Sunday, Garcia won with 28 seconds advantage on Andrea Verona and strengthened his leadership in the general classification.

The top riders, with the smallest numbers, started this morning after the whole of the amateur riders. The special stages were not virgin but well marked and radically different from the 2 previous days. In these difficult conditions, which can be found in EnduroGP, Garcia proved to be unbeatable by winning 4 of the 5 times of the day. On Friday and Saturday the gaps were rather small with Andrea Verona but on this Sunday, the Spanish rider showed his superiority against the Italian rider. Josep Garcia makes the grand slam: Friday, Saturday and Sunday! Verona managed to get the SP4 but had to be satisfied with the second place overall, not without having put a constant pressure on the official KTM during 3 days, but it wasn’t enough to make Garcia flinch. What a great third place for Till De Clercq. Once again, in the different conditions of the day, the Dafy KTM rider showed an impressive regularity (3/2/4/5/3). Third of the 3 days, he largely deserves to be on the final podium for the first time in his career here in Mende. For the anecdote that says a lot, he is also the only one to have taken a SP from the Garcia / Verona duo.

Behind these 3 men it was very close with the experienced Sherco rider Julien Gauthier, solid as usual, who finished 4th in front of the Juniors Antoine Alix and Killian Lunier who both showed, once again, a good disposition for the Lozere event. We will have to follow them closely in the future! Antoine Basset (Beta) had his best day on Sunday and finished 7th, ahead of RAW rider Valerian Debaud, Alexis Beaud (Atomic) and to everyone’s surprise the 2021 French SX2 Champion Julien Roussaly to complete the top 10. Concerning the classifications by category, like last year Luc Maliges wins the National category (14th scratch), Clément Lauzier the Espoirs (14th scratch), Loic Dujaud the Vets (22nd scratch), Kevin Hugoni the Gentlemen (51st scratch) and Cyril Esquirol the Supers Vets (59th scratch). Once again the Trèfle Lozérien is an undeniable popular success, a perfect organisation and a fervour that warms the heart. To crown 3 days of festivities, there was the famous final cross-country race “Trophée Castan”, without any sporting stake, apart from creating the atmosphere on the heights of Mende, and, quite a symbol, it is Josep Garcia who wins before Antoine Alix and Alexis Beaud. See you in 2024! 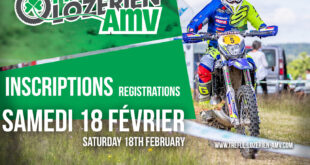 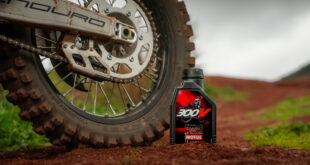 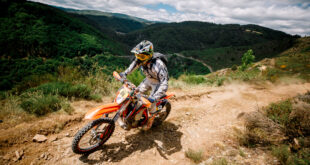 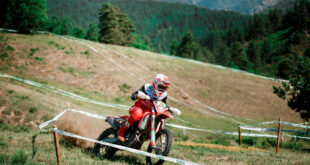 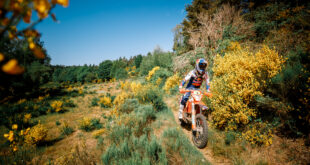 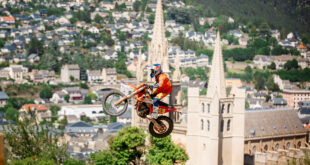 This year, the Trèfle Lozérien AMV will take place from June 9th to 11th.

⚠️ Two novelties for this year :

⚡Opening of a new category for electric motocycles
😎 Among the first 100 registered, riders who have not participated at the Trèfle Lozérien AMV in 2022 will have priority.