With the seven-round championship set to begin on May 11, Red Bull Media House will be present at each stop of the series, capturing the very best moving image content.

Bringing Enduro to the hearts and screens of every offroad fan, Red Bull Media House will be on hand to deliver HD TV production, webcasting and content syndication at each round of WESS. There will be a 26-minute Recap Program produced for Red Bull TV, which will air at 09.00 CET on the first Saturday after each event, as well as daily video clips and stories streamed across all social media and web platforms, plus captivating onboard POV clips.

Further meeting the demands of the WESS Enduro audience, there will be live streaming at selected events to offer real-time updates.

Adding to the coverage supplied, Red Bull Media House will produce a live broadcast from round two of WESS – the iconic Erzbergrodeo Red Bull Hare Scramble – that will be exclusively aired on Red Bull TV and ServusTV, on June 3 at 14.00 CEST.

The coverage provided by Red Bull Media House will ensure that Enduro fans don’t miss a single moment of what promises to be a thrilling, action packed racing season.

The World Enduro Super Series begins on May 11-13 with Extreme XL Lagares in Portugal.

Winfried Kerschhaggl – WESS Series Manager: “It is really exciting to have Red Bull Media House as the Exclusive Media Partner for the World Enduro Super Series. Their understanding of Enduro sport and drive to deliver unique world class content will help elevate WESS to an extremely high level, driving engagement with Enduro’s core fans as well as a much wider action and motorsport audience. We can be sure that with Red Bull Media House’s wealth of experience Enduro fans won’t miss any of the action from the 2018 series. WESS Promotion GmbH are looking forward to a great year ahead, working closely with Red Bull Media House in search of the ULTIMATE ENDURO CHAMPION.” 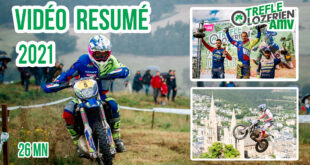 Video of the Trefle Lozerien AMV 2021 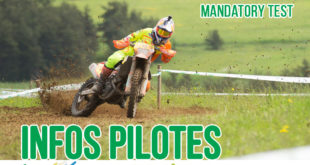 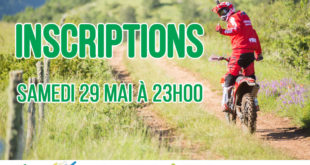 New registrations on saturday 29th may ! 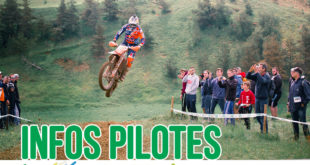 Confirmations, cancellations and reallocations of entries 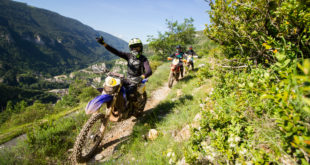 Riders, confirm or cancel your registration before may 28 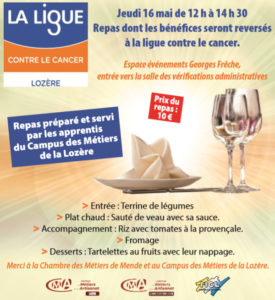 He will make his debuts on the 250 SE in France for the last Enduro GP of the season in Langeac.

Welcome to the team Zach 🤜🤛